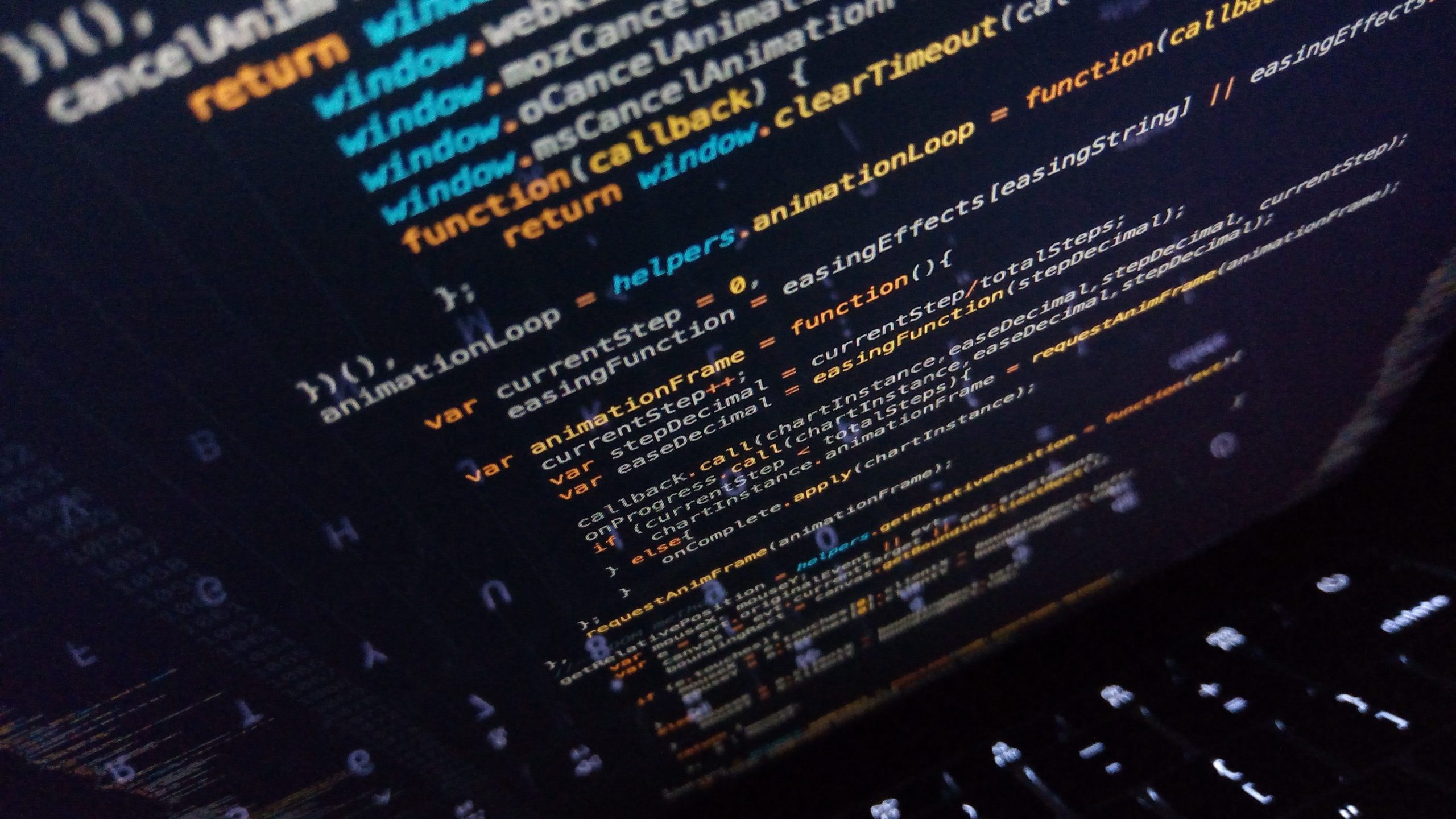 PART THREE OF THREE OF THE INSTAGRAM ALGORITHM SERIES. THESE ARE THE CONSPIRACY THEORIES SURROUNDING INSTAGRAMS ALGORITHM

Instagram’s team ironed out the so-called conspiracy theories surrounding Instagrams algorithm about how its feed works and these are:

Instagram does not hide posts in the feed, and you’ll see everything posted by everyone you follow if you keep scrolling. What’s really happening is that with the current algorithm only a small percentage of our followers will see our post, but it’s not because Instagram isn’t showing or limiting it on their home feeds. Instagram explains that it’s because the algorithm places the post so far down their feeds that most of them don’t scroll all the way to that point, so they don’t see it.

Instagram states that” the Feed ranking does not favour the photo or video format but people’s feeds are tuned based on what kind of content they engage with.”  This means that if you never stop to watch videos you might see fewer of them.

Out of all the CONSPIRACY THEORIES SURROUNDING INSTAGRAMS ALGORITHM we are glad that this is not the case. Instagram’s feed doesn’t favour users who use Stories, Live, or other special features of the app.

Instagram doesn’t downrank users for posting too frequently or for other specific behaviours, but it might swap in other content in between someone’s if they rapid-fire separate posts.

Out of all the CONSPIRACY THEORIES SURROUNDING INSTAGRAMS ALGORITHM we are thankful that this was cleared up. This is not a real thing, and Instagram says it doesn’t hide people’s content for posting too many hashtags or taking other actions. Aaron Ward states  If your posts are not showing it’s due to three reasons:

Instagram Comments do not  Have to be More Than 3 Words. There is no evidence that words are weighted heavier than emojis in the Instagram algorithm.

Emily Brown, lead content producer at Heropost. USC Alumni. Family, friends, dogs and sunshine with a bit of surfing in between.