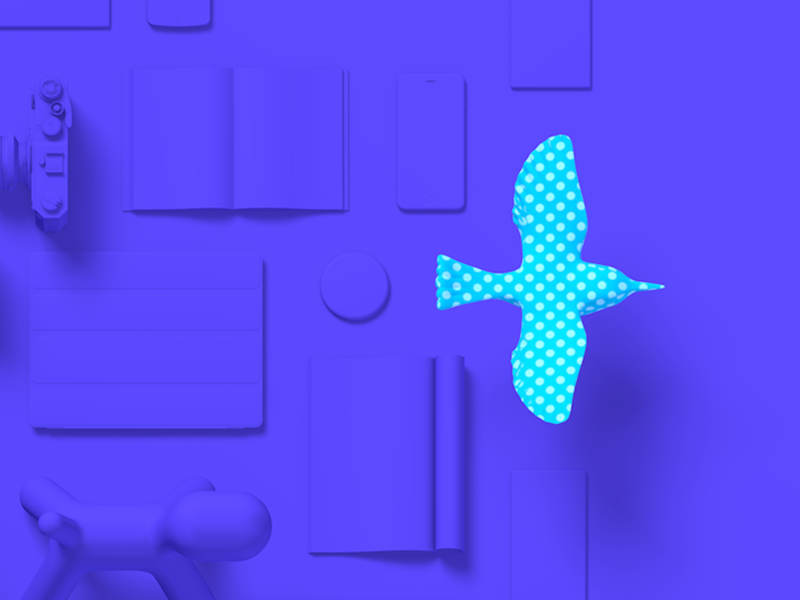 Unless you’ve been living under a great big rock for the last ten years, you’ll have heard all about Twitter. There’s a difference between knowing it exists and using it to its full potential, however.

In case you have been living under that great big rock, Twitter is one of many social media sites. It’s used both by individuals and by businesses. Tweets, rather than being the noise that birds make, are short messages sent to followers.

Over the last decade, Twitter has become increasingly popular. It’s a novel way of communicating, in messages limited to 280 characters. Such a short limit means users must get creative with their use of language.

For business users, Twitter can be an excellent marketing tool. When you’re forced to be creative with your words, your advertising can be much more effective.

Faced with statistics like that, can you really afford not to join the “Twittersphere”? Yet is it enough to just have a profile and send a few tweets? Probably not. You’re certainly not going to generate much business that way. We’ve put together 10 tips that you can follow to make the most out of Twitter for your business.

Twitter also allows you to post a short bio. This is your chance to stand out, so get creative. Can you sum up your business and/or yourself in a sentence or two? It’s worth the effort to get this right, trust me. You can see mine below.

2) MANAGE YOUR FEED WITH LISTS

While it’s great to be able to see tweets from all those you follow in your feed, it can get busy really quickly. It’s easy to miss Tweets when your feed is cluttered. You don’t want to miss Tweets that might give you sales leads, or vital industry news.

The solution to this problem is a feature called lists. This neat little tool allows you to categorise the people you follow into lists. This makes it easy to have a kind of hierarchy, so you don’t miss important Tweets. It’s easy to switch between lists and setting them up is a breeze. It’s well worth taking a little time to keep things organised.

This one’s important. Lots of businesses use Twitter like it’s one big advertising campaign. But the trouble is, your followers will get tired of just seeing advertising Tweets. Sure, Tweet about your offers. Just make sure that’s not all you Tweet about!

Content is King on Twitter. Make it interesting, not just to your potential customers, but to others, too. Of course, your content needs to be relevant. Tweeting about celebrity gossip on your business profile probably isn’t a great marketing strategy, however, there are lots of ways of generating interesting Tweets. You just have to get creative about it.

4) THE POWER OF GIFS, VIDEOS & IMAGES

Businesses using Twitter as part of their marketing strategy need to know this little secret. You’re looking for retweets to get the word out about your business, right? In that case, you need to understand the power of videos, images and GIFs.

Take a look at your own Twitter feed (the people you follow). If you’re anything like me, some Tweets will just leap out at you. Others, well, you can scroll on by without really taking notice. Videos, images and GIFs catch people’s eye. Especially when their feed is crowded. Figures suggest that people are 34% more likely to retweet Tweets with videos, images and GIFs. Avoid just posting text-based Tweets.

If you’re new to Twitter, then you could be forgiven for posting several Tweets at once. Just don’t do it again. It’s not good for your business.
It’s much better to spread your Tweets out over the day. Now, before you get alarmed by that, you don’t have to remember to log on and Tweet at these times. There are free tools that you can use to schedule your Tweets. Some of them will even help you to find out the best times of day to Tweet. That’s a great strategy to drive your business. It all depends on your target audience. Different demographics tend to access Twitter at different times. Knowing this will help you schedule your Tweets for the most effective time.

When you’re posting links in your Tweets, beware of long URLs. Not only do they look unsightly, but they’ll eat away at your available characters. When you’re working with so few characters anyway, it’s good practice to shorten your links.

If you want your Tweets to promote your business, then one thing you can’t do without is followers. Whilst you probably won’t ever get as many followers as Donald Trump (54.5 million at the last count) there are ways that you can increase your followers.

One of these ways is to take part in #FollowFriday. This works using hashtags (#). When you follow someone using the #FF hashtag, people will follow you back. Your network of followers can grow pretty quickly this way. Your reach will expand, and you’ll have more people that you can try to engage with.

Twitter chats are a great way of networking with others in your industry. They’re also a way for you to expand your knowledge. When you engage in chats with other Twitter users, you’ll probably gain more followers, too. Twitter chats mean that other people see your Tweets as you’re chatting, and they may follow you.

Twitter chats are a way of discussing ideas, practices and other things. They’re a great opportunity for a good debate, too. As a business owner, it’s always a good idea to expand your network, and Twitter chats make this relatively easy. Joining in chats around products or services that you sell can also generate new leads.

Spend any time on Twitter and you’ll soon realise that hashtags play an important role. Of course, it’s good practice to use relevant hashtags in your Tweets. Hashtags will often gain you new followers, and, with that, comes new business leads.

There can be too much of a good thing, though. Hashtags when used well are effective, but don’t risk ‘overstuffing’ your Tweets with hashtags. That kind of practice can backfire fast. Market research has shown that when businesses Tweet with a single hashtag they’re 69% more likely to get engagement. Multiple hashtags can damage your marketing strategy.

I’ll hold my hand up and admit that this is a new one for me. Did you know about Twitter’s shortcuts? No? Then I’ll explain. If you press the ? Key when you’re on the Twitter website, a menu with over 20 shortcuts will appear. Try it out!

You can save yourself a whole load of time and money by using them! With a couple of key-presses you can get straight to settings, send a Tweet, view your lists, access your messages, open your profile, and much more. If needs be, you can even block or mute someone with a press of a key!

Most people are now using twitter to promote their products or services. However, most of the strategies that they are using are bound to fail in the long run. Here are some of the mistakes you are making and how to avoid them.

Some people do not follow their interests. They just hit the follow back button once they see they have a new follower. Don’t follow people back just to show courtesy. Instead, follow people who have the same interests and ambitions as you. If you are not careful with the people you follow, you will end up following the wrong people.

2) UNFOLLOWING ONCE YOU HAVE BEEN FOLLOWED BACK

This is a common practice especially by people who want to be seen as bigwigs. Don’t be silly to spend all your time on twitter trying to gain followers. Be active and engage existing followers. Chances are you will end up losing some of your followers if you are only concerned with increasing the number of followers.

3) NOT USING THE REAL PICTURE

People want to know who they are following. They need to know your character which can be told by your profile picture. A clear face picture is very important for your brand. This picture builds trust in your followers and adds value to your brand. It acts like a logo for your brand. Customers may shun your brand if there is no picture to identify it.

Twitter is not like LinkedIn where you post your professional details. However, it appears on your Google search profile alongside LinkedIn. Thus, it is important to use a professional name for your brand. It tells a lot about your products and services.

Your user name should go well with your brand name and personality. It should be an easy read and one that is easy to remember. You should also fill all the details in your profile to make it easy for the followers to identify you.

You should create lists to group people you follow. This helps cut noise and less important tweets. It also helps you to classify tweets that you should not miss.

7) NOT USING @REPLY TO CONVERSE WITH OTHER TWEETERS

8) NOT CHECKING YOUR DIRECT MESSAGES & @REPLY

You should not ignore direct messages from others unless they are promotional. You should also seize the chance to converse with people with the similar interests using @reply.

You should read the contents in your post before posting it. Content with views that you don’t support should be avoided.

Photos and videos grab the attention of your followers, mix things up by posting a variety of these and not just boring old text. Try to include a photo, video or link in your posts each time you tweet.

Marketing on social media can have fantastic results. Twitter is a brilliant platform to use as it has an awful lot of regular users, meaning lots and lots of people to market towards! There will always be people on there just waiting to see a fresh new post.