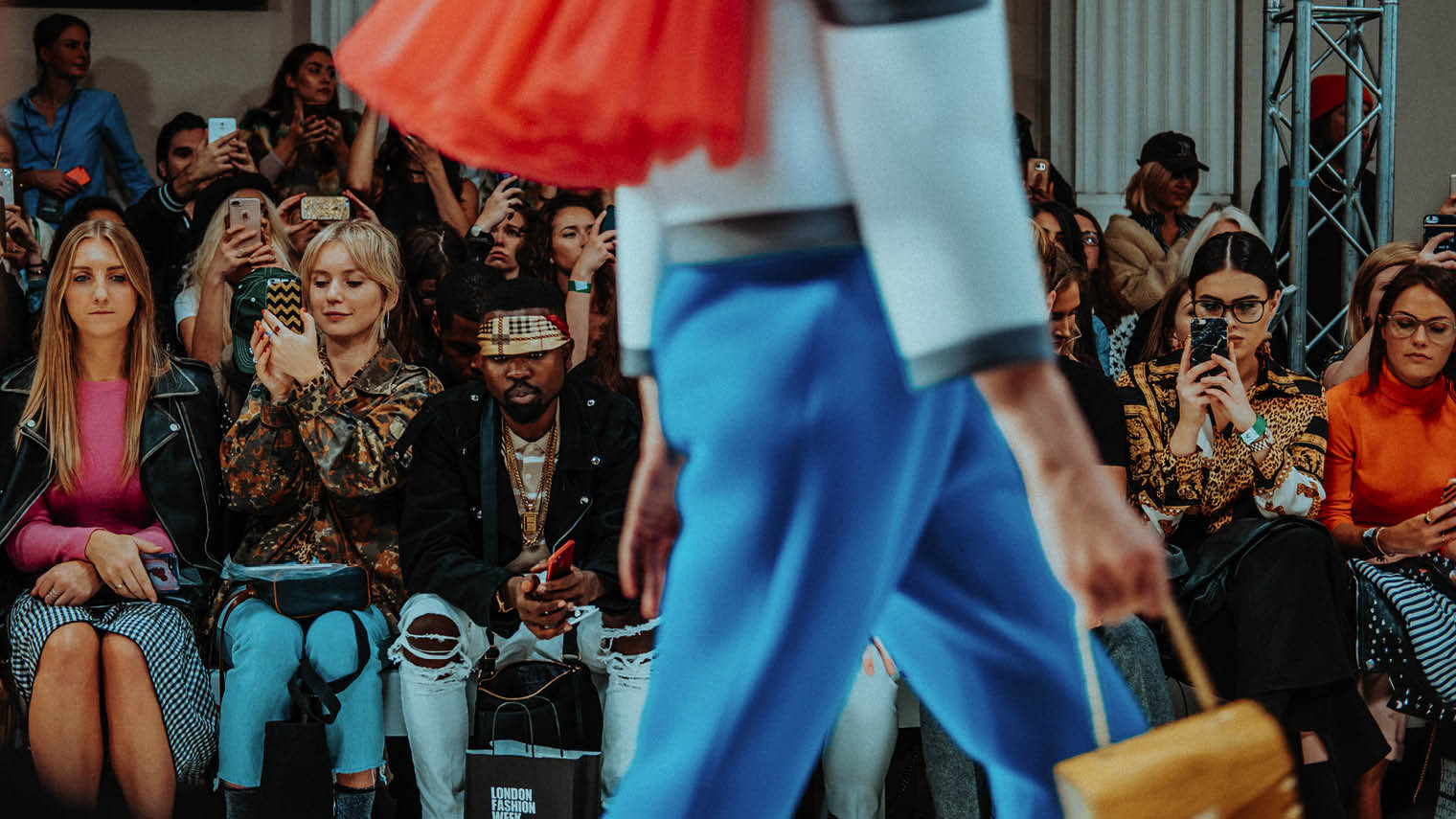 Why you should use Micro-influencers in 2020 and beyond

Why you should use Micro-influencers in 2020 and beyond. We are more likely to trust the opinions of friends, acquaintances or people who are knowledgeable on a certain topic, hence why involving people from the online world in the promotion of a product, such as micro-influencers is an important and effective marketing tactic. Think about it, How many times have you bought something because someone you trust said the product was good?

What Exactly is a Micro-influencer?

They are people on social media channels who have a strong following but don’t have celebrity status. They are individuals that have between 1,000 to 100,000 followers/audience members and are considered experts in their respective niche.

Micro-influencers could be food bloggers, a local fashionista, travellers, fitness specialists or mom bloggers, they can be anything.

Social Media Manager Kendall Bird, believes influencers who are authentic are more powerful than celebrity influencers  (e.g., Kim Kardashian), as these authentic influencers will share content they care about and actually use regularly. It is this point that makes micro-influencers extremely important in your social media marketing strategy.

In a nutshell, these are the benefits of using Micro-Influencers:

They have a great capacity to generate conversation regarding a topic or brand. Influencers offer great credibility and a receptive audience. Influencers generate trust amongst their followers, meaning followers are always interested in and receptive to the content they publish. Our clients at Heropost are raving about how amazing micro-influencers are and they have seen an increase in their engagement rates

The search engine journal states that micro-influencers can interact with their audience more frequently through likes and follows, and respond to questions/comments in a quicker manner than a celebrity influencer.

Medium states that your product will receive higher engagement rates of 60% with these Micro-influencers because they are always actively being an advocate for your brand, not simply posting something and letting it disappear into their feeds it is this exposure we understand, that ultimately helps you not only get eyes on your business but can help with the sale of your product.

According to Experticity, micro-influencers are capable of generating 22.2X higher conversion rates than other types of influencers and this was in 2019 and it is constantly growing. Studies continue to show that 82% of people are likely to follow the recommendations of micro-influencers in their purchases.

At Heropost we asked a client how the use of micro-influencers helped her business, she stated that she had more enquiries about her product and this happened because she used a trusted micro-influencer. There is no doubt that using the right micro-influencer increases your conversion rates.

Micro-influencer is much more affordable however their services depend on:

All the above points reinforce the idea of why you should use Micro-influencers in 2020 and beyond. So, how much do influencers charge?  Most influencers will set their own rates unless they use a platform like Tapinfluence that sets rates for them.

What you need to understand is that Micro-Influencers specialise in a very specific niche catering to a highly specific audience. Unlike most major celebrities, with micro-influencers, you’re often able to tap into very specific, niche markets.

For example us at Heropost our service is important to anyone building an online presence on social media, therefore, we would target influencers in almost every category but especially ones that we think are authentic and would establish a relationship with them.

To us, influencers are Partners, not Employees (hence we have a great affiliate program and we also take advice from influencers on how we can be better) therefore it is important to us to find the right influencer.

5. They humanise your brand and Natural publicity.

The beauty of using Influencers is that they share their day-to-day lives with their followers, meaning they promote products in a natural, contextualised way and it is natural.

Having a Human feel behind a brand is key to any marketing strategy because humans want to identify with someone and not just a machine. This is an important factor of why you should use Micro-influencers in 2020 and beyond.

6. They facilitate your arrival on a new social media platform

Influencers increase buzz for your new product at a fair and reasonable rate coupled with an already loyal audience. Influencers have the platform, audience, skill and know-how, all you need is your product and you’re ready to go. Facilitation is important and often the influencer will tell you how to go about making an effective marketing campaign as they would have the expertise from previous campaigns to help you grow.

7. They’re closer to the customer

Since the world shifted to social media, consumers now look at influencers who are also fellow consumers to inform their purchasing decisions therefore if you have a product that you need to get eyes in front of, you need influencers on these social media platforms.

Marketing managers have concluded that traditional marketing approaches aren’t as effective as they used to be. The rise of social media has meant that the marketing strategies needed a change to be more effective. The answer to this came in the form of influencers. Ultimately you need to understand that their effectiveness will continue to be strong going forward

I hope you understood, Why you should use Micro-influencers in 2020 and beyond.

Below is a wonderful gifographic from Hyprbrands.